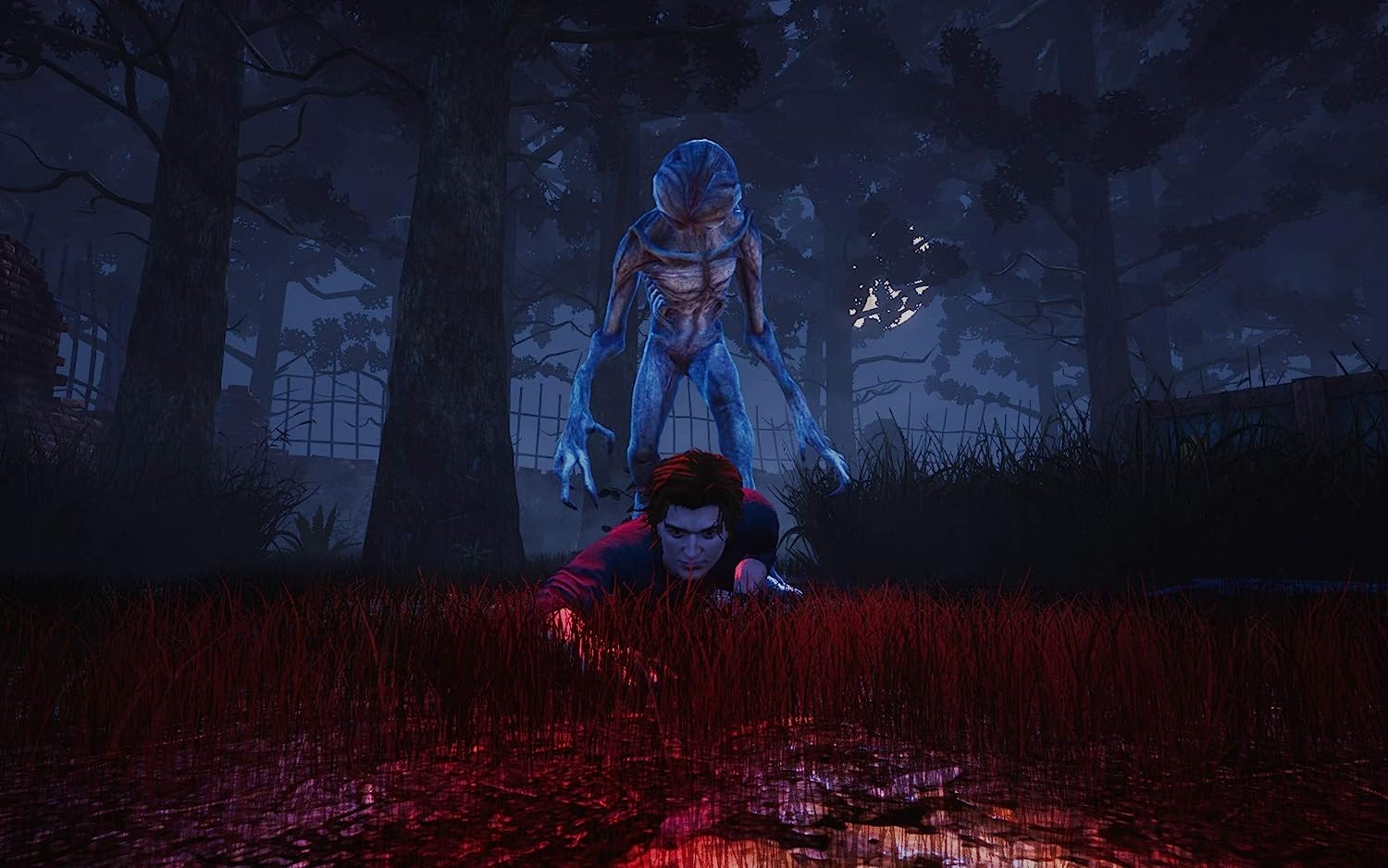 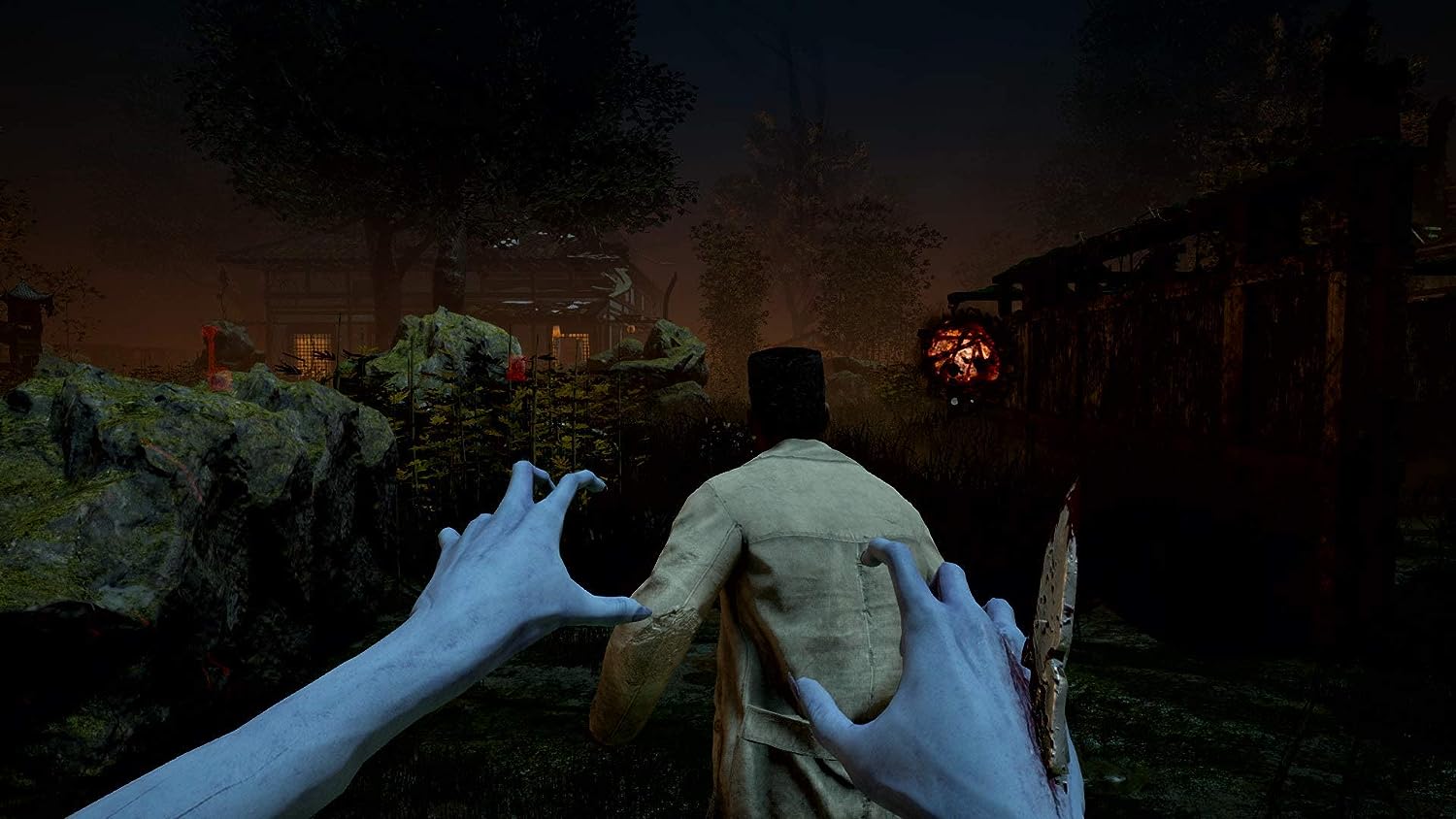 Dead by Daylight is the hottest modern-day horror franchise with a global player-base of over 8 million! Dead by Daylight: Nightmare Edition is the latest retail installment. In this asymmetrical, multiplayer (4vs1) horror game, players take on the role of a savage killer, or play as one of four become Survivors frantically scurrying to avoid being caught, tortured and killed. Survivors play in third person and have the advantage of better situational awareness. The Killer plays in first-person and is more focused on their prey. Dead by Daylight: Nightmare Edition features the original Dead by Daylight game plus 3 fan-favorite chapters, and a cosmetic pack.

Survivors play in third-person and have the advantage of better situational awareness. The Killer plays in first-person and is more focused on their prey.

The Survivors’ goal in each encounter is to escape the Map without getting caught by the Killer – something that’s not as easy as it sounds, especially when the environment changes every time you play.

Dead by Daylight is a multiplayer (4 vs. 1) horror game where one player takes on the role of the savage Killer, and the other four players play as Survivors, trying to escape the Killer and avoid being caught, tortured and killed. 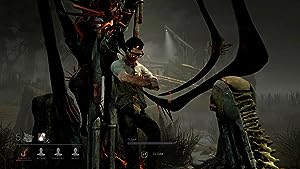 – Save the best for last: As Obsession stays alive, cooldown of missed and successful attacks are decreased.

– Dying Light: The Obsession’s speed for altruistic actions such as healing and rescuing is increased. But once killed, there’s a penalty to repairing, healing and sabotage for other Survivors.

– Play with your food: As you let your Obsession escape after a chase, your movement speed is increased.

– Last Survivor: Your chances of survival increase as other Survivors die – disrupting the Killer’s aura-reading ability.

– Decisive Strike: As a last way of escaping the Killer’s grasp, Laurie takes a stab at the Killer.

Dead by Daylight is an asymmetrical multiplayer horror game in which one crazed killer hunts four friends through a terrifying nightmare. Players take on the role of both killer and survivors in a deadly game of cat and mouse. Its a Mature Gamer take on the thrills of Hide & Seek.

Players experience two styles of gameplay — as a survivor, from third-person perspective; or the killer, in first-person perspective. Survivors can work together or act alone using their situational awareness, while killers are on the hunt in first-person, focused on their prey. With a dynamic environment that changes after every playthrough, players must find new ways to escape the Killing Ground without getting caught.