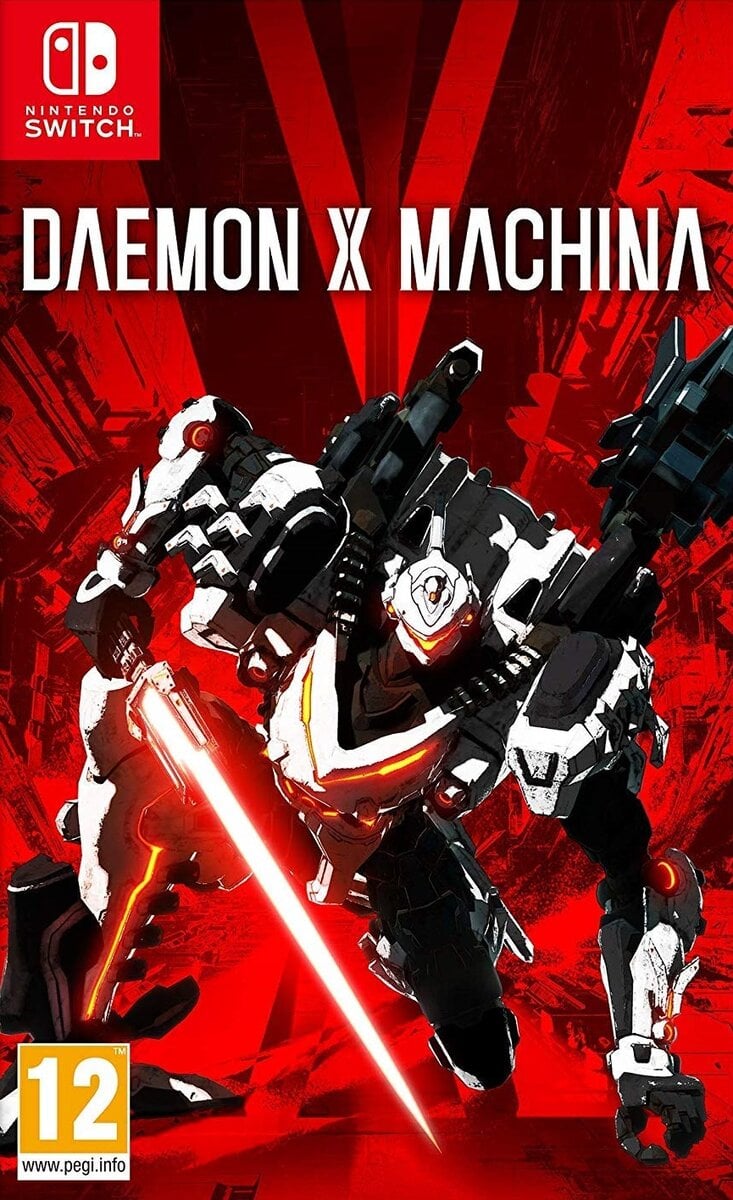 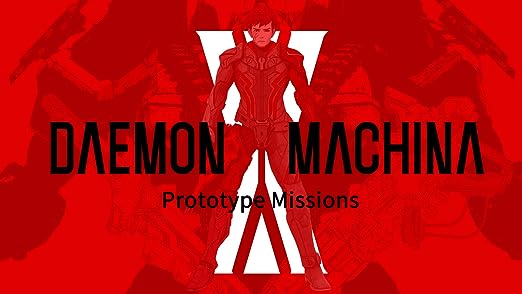 Defend the planet and defeat corrupted A.I. controlled robots using your Arsenal, a fully customizable mechanized battle suit. Choose and equip your Arsenal with a multitude of weapons, obtain more from downed enemy Arsenals and swap them on the fly to suit your strategy in the face of ever-changing threats that may bring the end of the world. The moon tore apart, turning the sky into a kaleidoscope of red light that illuminated all who watched from below. Survive this apocalyptic new age as a mercenary and pilot powerful mechs in this action game. 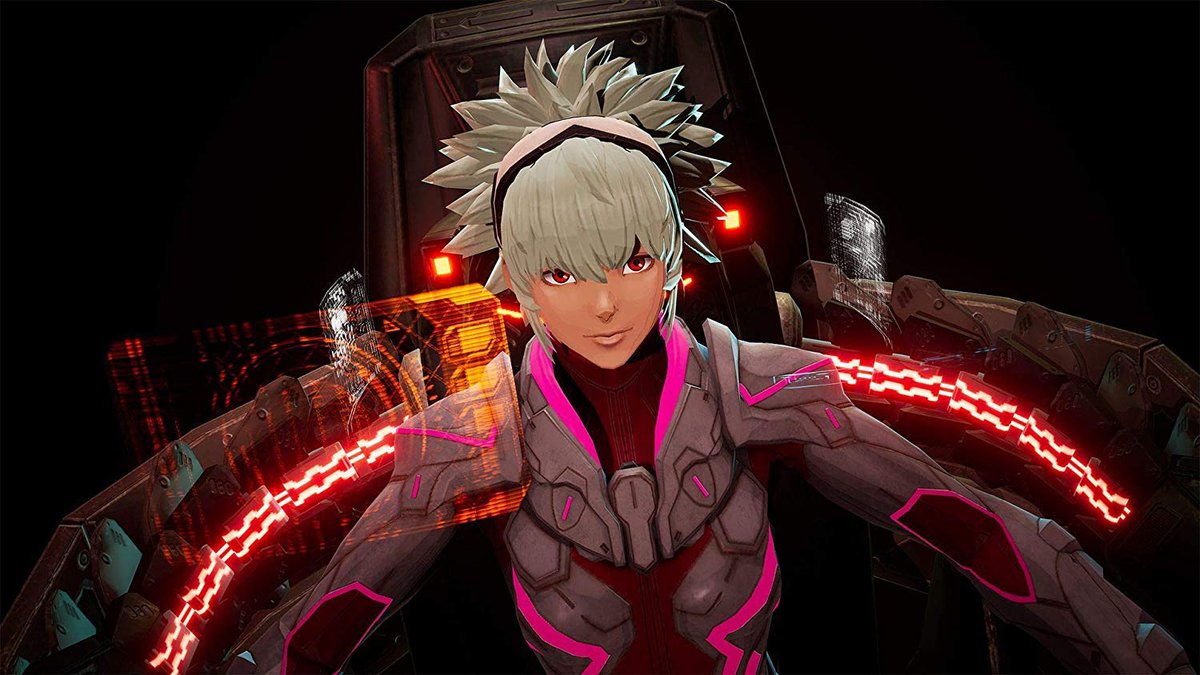