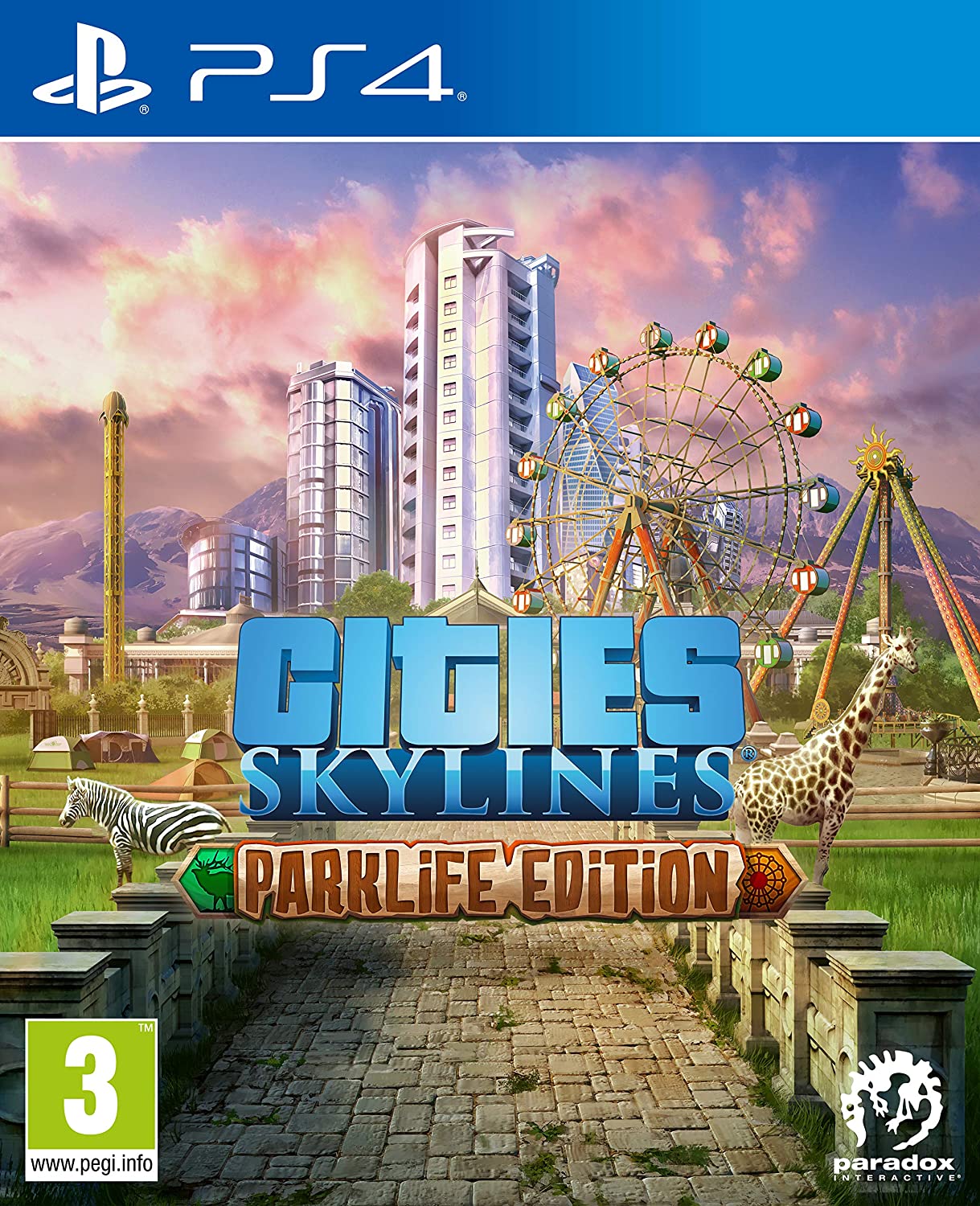 
Cities: Skylines is a modern take on the classic city simulation. The game introduces new game play elements to realize the thrill and hardships of creating and maintaining a real city whilst expanding on some well-established tropes of the city building experience. Constructing your city from the ground up is easy to learn, but hard to master. Playing as the mayor of your city you’ll be faced with balancing essential requirements such as education, water Electricity, police, fire fighting, healthcare and much more along with your cities real economy system. Citizens within your city react fluidly, with gravitas and with an air of Authenticity to a multitude of game play scenarios. Park life is a playful new Expansion, making your city more alive with new amusement parks, nature reserves, city parks and zoos, and giving new life to your empty land with custom parks and Gardens. Park life adds new ways to play, with the introduction of a new Park area tool and level-up features that increase your parks property values, along with five new maps and a ton of assets in play.   Key Features: 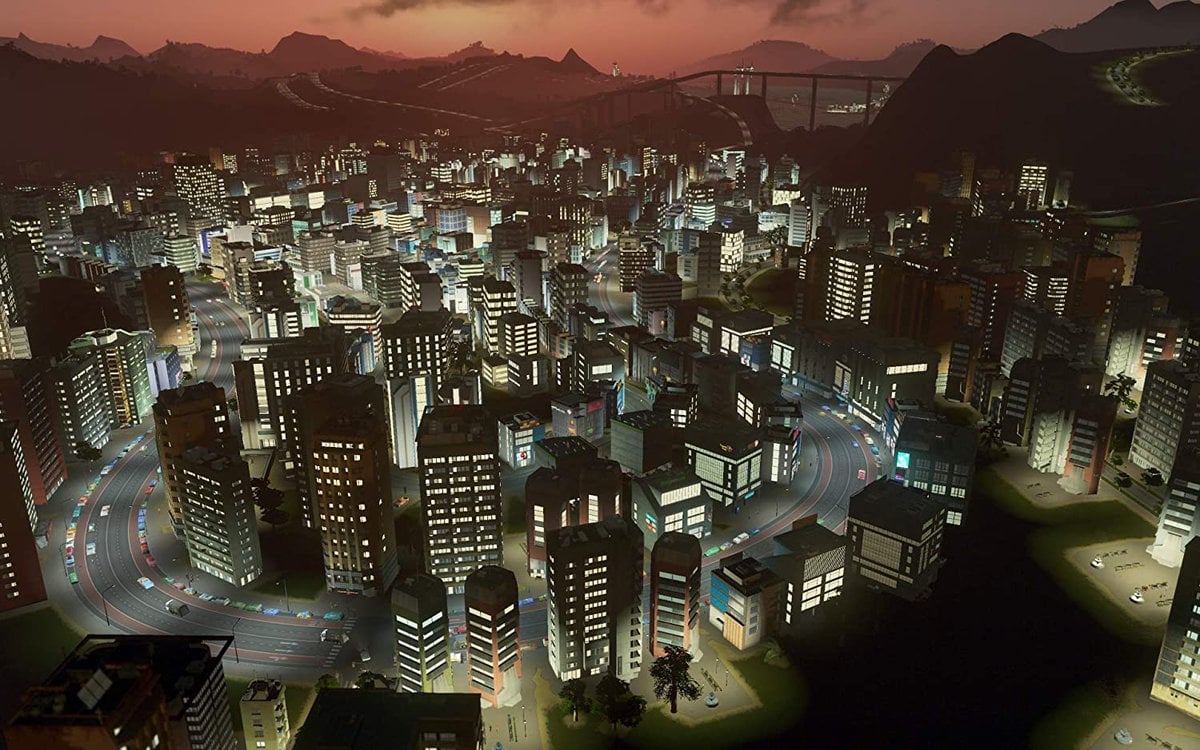