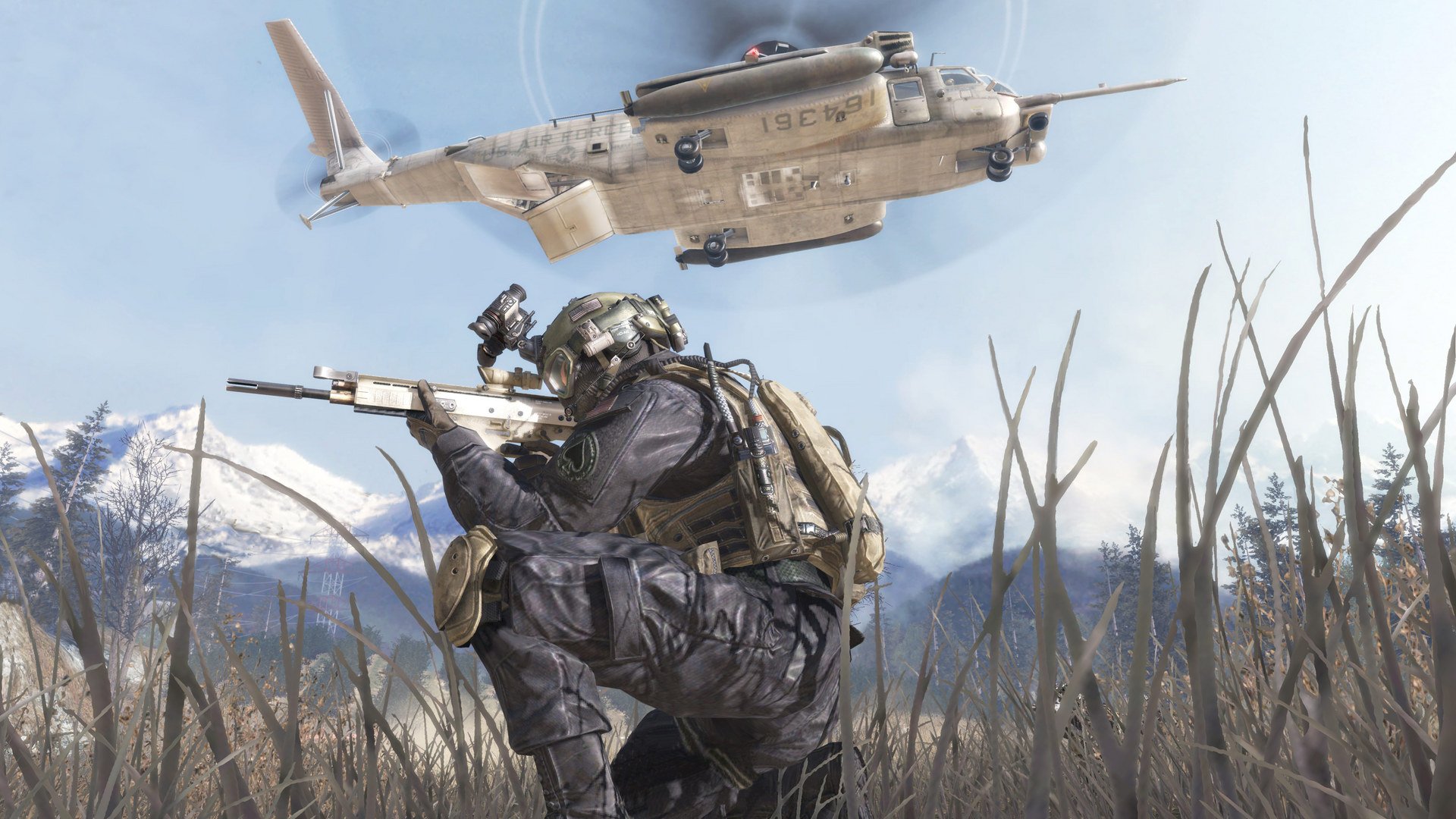 Call of Duty: Modern Warfare 2 Campaign Remastered is a welcome trip down memory lane. It may have ditched the revolutionary multiplayer offering and Spec Ops mode, but what has been brought into the modern era manages to stand on its own two feet. The most-anticipated game of the year and the sequel to the best-selling first-person action game of all time, Modern Warfare 2 continues the gripping and heart-racing action as players face off against a new threat dedicated to bringing the world to the brink of collapse. Call of Duty®: Modern Warfare 2 features for the first time in video games, the musical soundtrack of legendary Academy Award®, Golden Globe® Award, Grammy® Award and Tony winning composer Hans Zimmer. The title picks up immediately following the historic events of Call of Duty® 4: Modern Warfare®, the blockbuster title that earned worldwide critical acclaim, including:

An entirely new gameplay mode which supports 2-player co-operative play online that is unique from the single player story campaign.