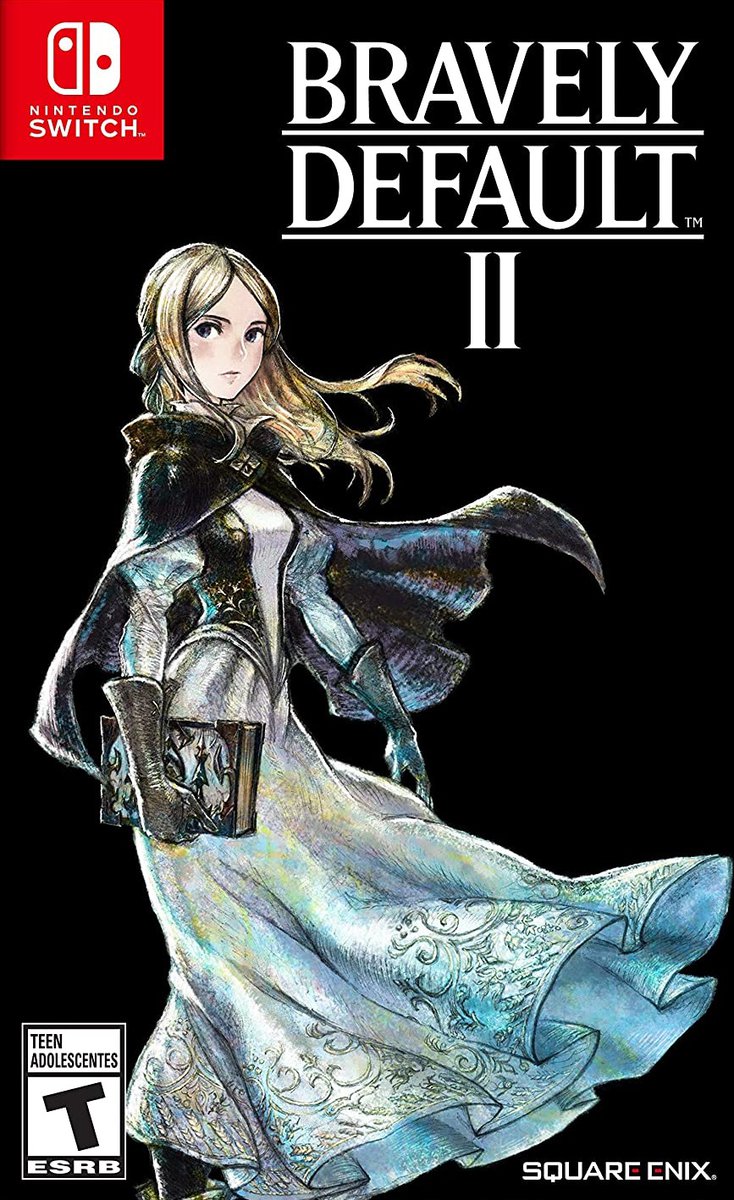 Ryza returns in the lead role, making her the first character in the history of the long-running Atelier franchise to take on the hero role in two successive entries. This all-new adventure, set three years after her heroic efforts in Atelier Ryza: Ever Darkness & the Secret Hideout. This dynamic sequel revolves around Ryza’s journey to the Royal Capital of Ashra-am Baird as she explores ancient ruins while seeking the truth behind the mystery of the lost legends.
Key Features: 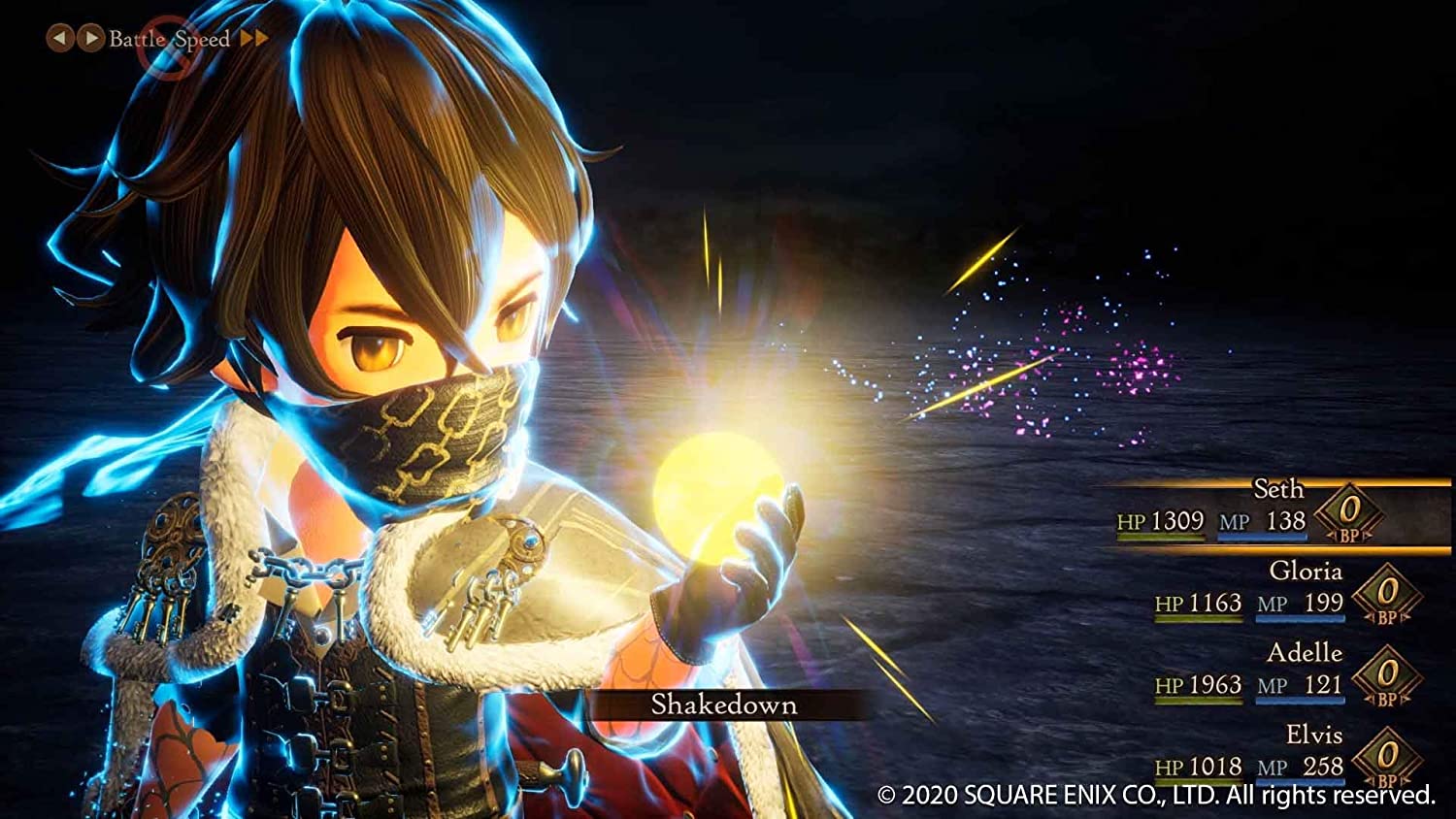