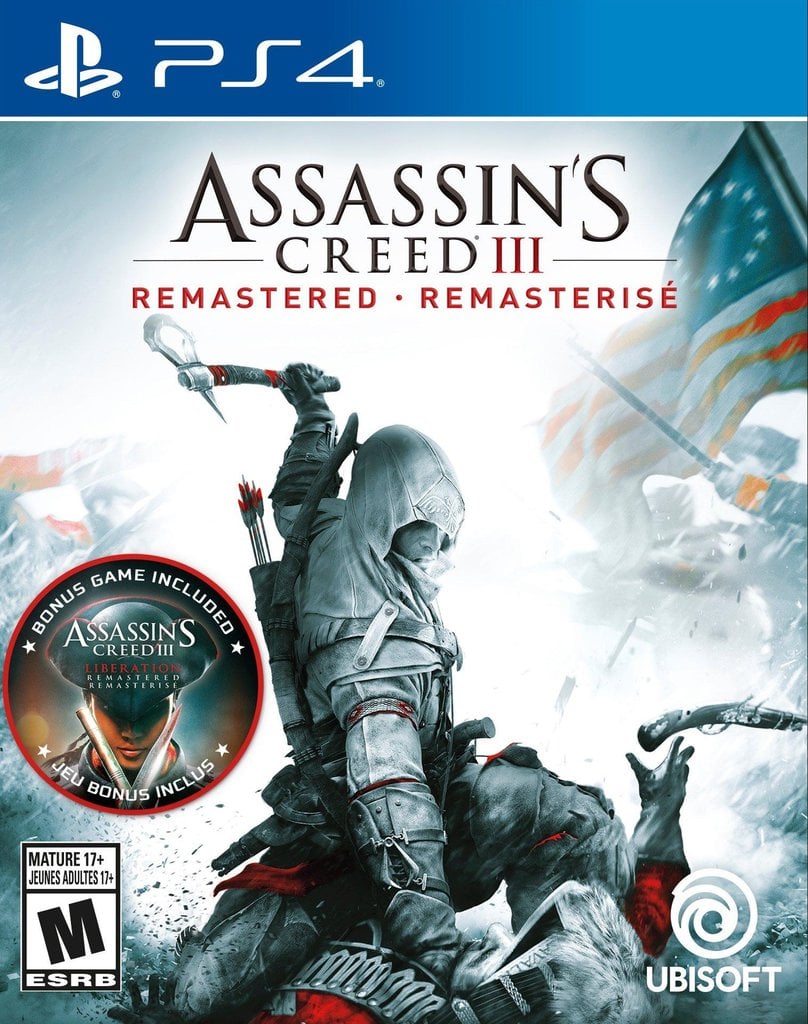 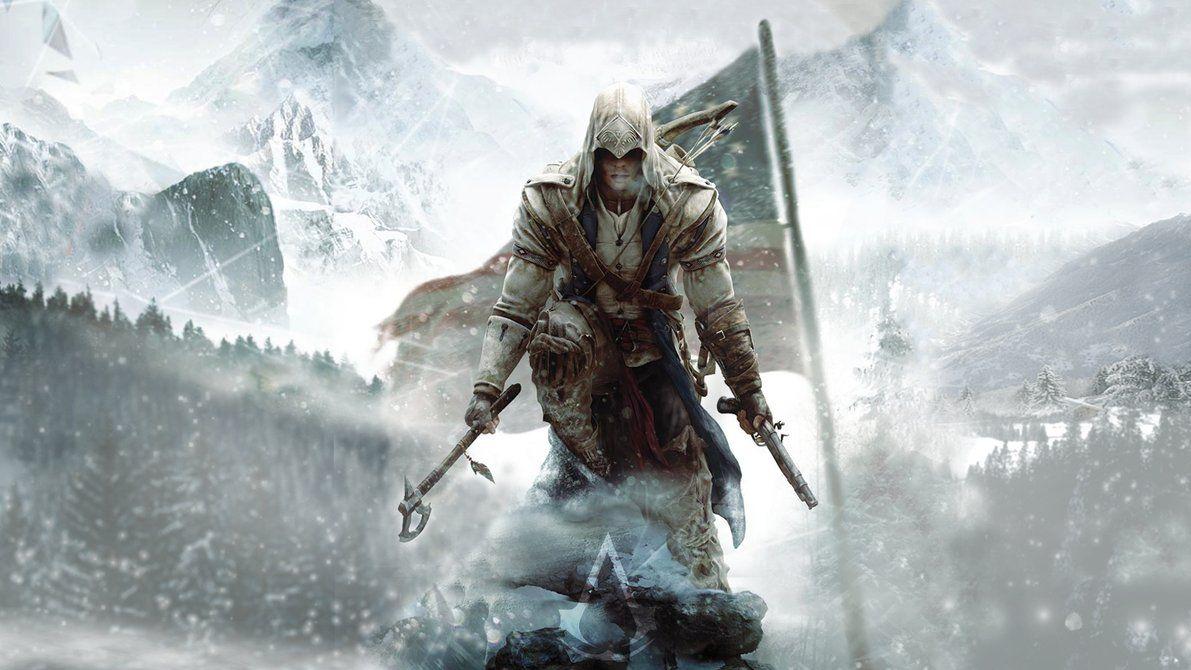 Relive the American Revolution or experience it for the first time in Assassin’s Creed® III Remastered, with enhanced graphics and improved gameplay mechanics. Also includes Assassin’s Creed Liberation remastered and all solo DLC content. FIGHT FOR FREEDOM 1775. The American Colonies are about to revolt. As Connor, a Native American Assassin, secure liberty for your people and your nation. From bustling city streets to the chaotic battlefields, assassinate your foes in a variety of deadly ways with a vast array of weaponry. A NEW VISUAL AND GAMEPLAY EXPERIENCE Play the iconic Assassin’s Creed III, with enhanced graphics, now featuring: 4K resolution, new character models, polished environment rendering and more. The gameplay mechanics have been revamped as well, improving your experience and your immersion. ADDITIONAL CONTENT Also includes all the original solo DLC, including The Tyranny of King Washington, and the full game: Assassin’s Creed Liberation Remastered.