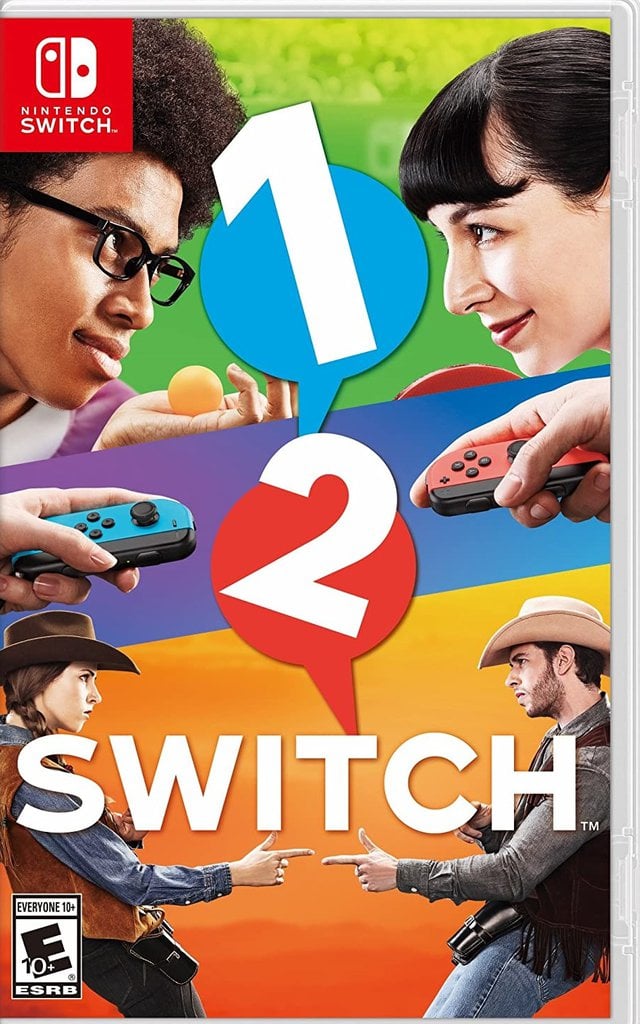 This is the first Nintendo video game in which players compete in fun activities while staring into each other’s eyes instead of at the TV screen.

From Wild West gunslinging to copying each other’s dance moves, the games in 1-2-Switch make creative use of a broad variety of Nintendo Switch features to liven up parties with anyone, anywhere, at any time.

Each game takes advantage of the Joy-Con controller features of the Nintendo Switch system in different ways. While the action unfolds off- screen, the audience watches the players themselves instead of the screen. That makes it as hilarious to watch as it is to play – an instant party amplifier! 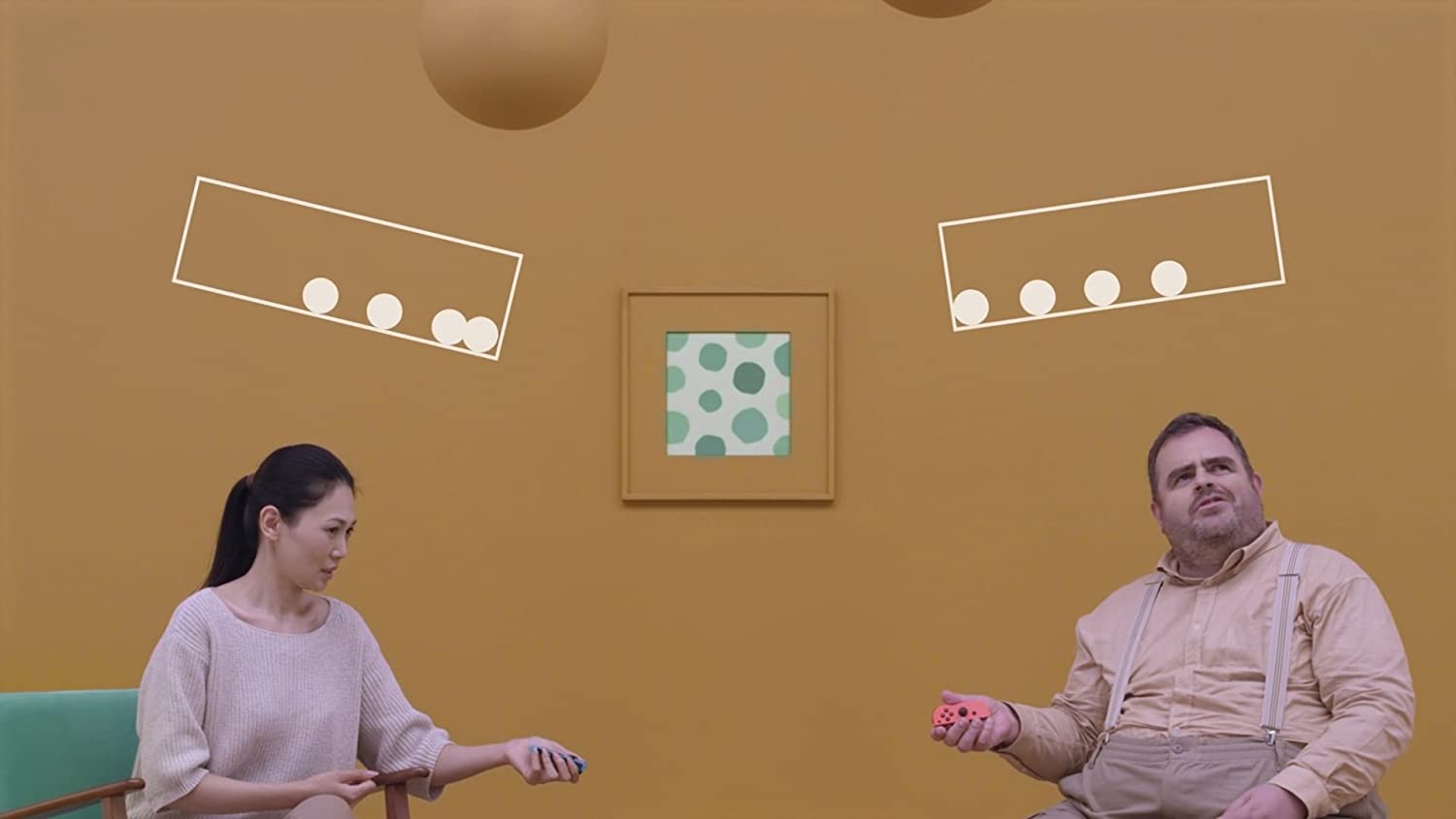